Bombers jackets are basic jackets, which were initially worn by the fighter pilots of the US during World War I and II. The typical ones are reversible bomber jackets which are orange from inside. In case of a crash pilot could wear it reversely to get aid, with passing time, these jackets have become a fashion statement and they are not necessarily to be Orange from inside.

The trend of these jackets was revived in 2020, but still, fashion followers are skeptical about pursuing it forward in 2021. Women’s bomber jacket surely will go in 2021 as all the fall runways are full with different cool styling with Bomber jackets, but men’s bomber jackets are no less. Almost all the top brands launched trendy bombers for the current winter season, which is continuing in 2021 as well.

Bomber jacket with hood is a winter article. Some of them are available with a detachable hood, which is such a relief as not everybody is found of hoods, moreover, if your bomber is not much warmer and has a detachable hood, you could wear it in fall as well. Hooded ones look so fashionable and cool, with a pair of jeans they look trendy like you wear a black varsity jacket with pants.

Bomber jackets with waterproof quality are called hybrid bomber jackets. These jackets are super cool due to the use of different technologies. These technologies do not only improve the quality of the jacket but also keep you dry in rainy or snow season. For that these jackets are a great blessing. men’s hybrid jackets usually have black. Grey, white or neutral colors while women’s hybrid bomber jackets could be found in bright colors.

Bomber jackets have a history of fighting and flying. The style and designs have been modified for decades to make it newer and trendier. It doesn’t’ look smart only, but heavyweight bombers safeguard you from winter harshness as well. All the types of jackets clearly show that they are still in fashion and they would definitely be trending in 2021 as well. You should keep an eye on the latest designs to fashionable. 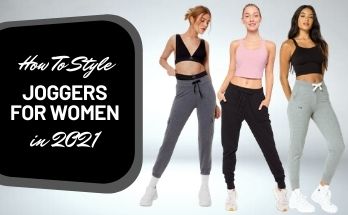 How to Style Joggers for women in 2021 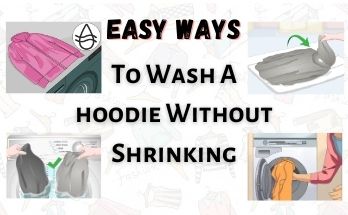 How To Wash Hoodies Without Shrinking – Easy Ways

View all posts by Abdul Wahab →